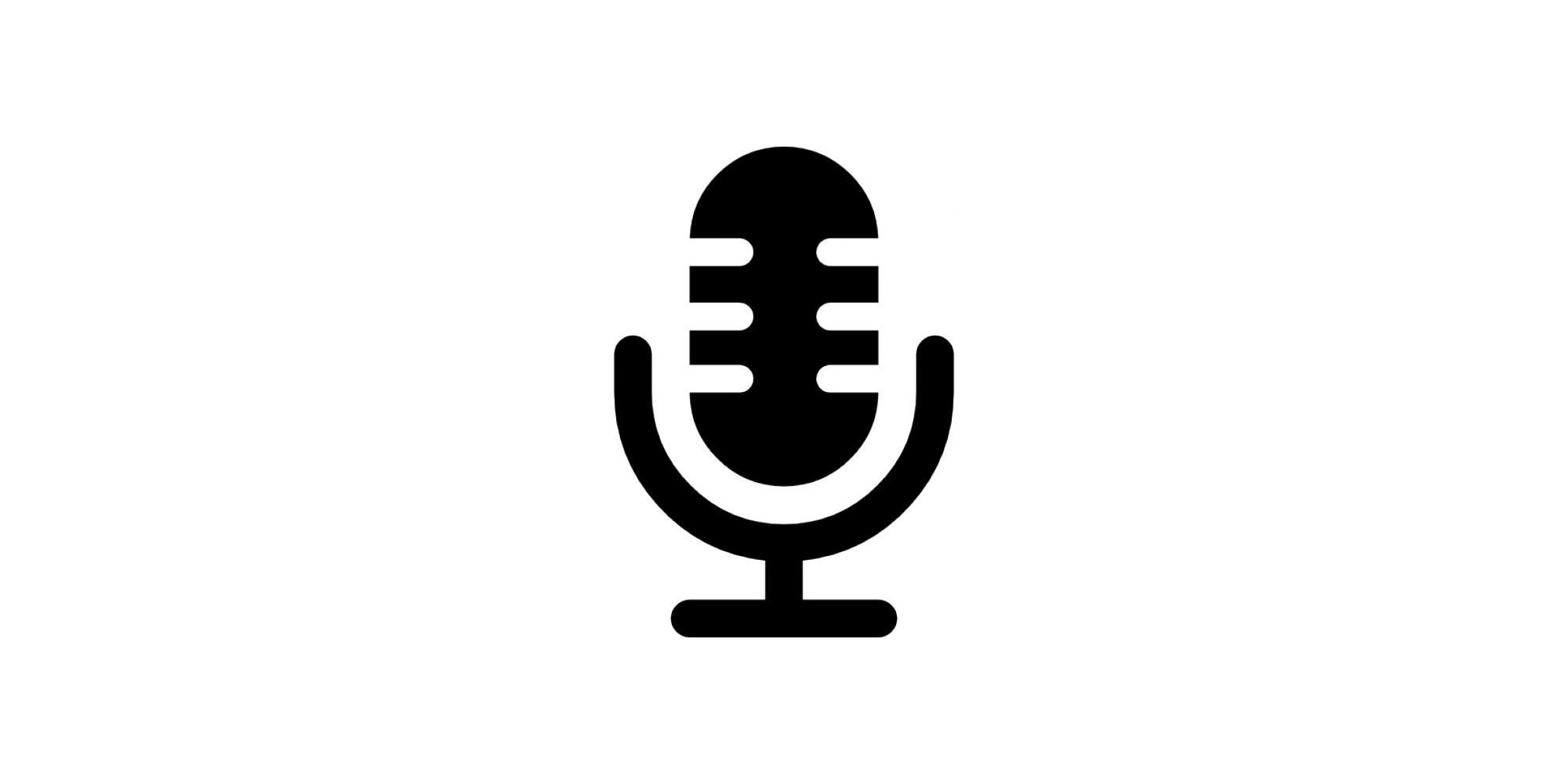 
The nationalists shortly before the war, how were they? First of all, do not go for shopping, neither to the Germans, nor to the Jews. There was this kind of bashing. It was the nationalists. Even more, if there was a Jewish shop, they would stand in front. I remember that at Warzelich’s, at Grinberg’s, the nationalists stood there, that youth. And if someone wanted to do shopping, that one would be… you know… at once they would… Say what’s theirs. Go to the Poles! Don’t go the Jews! Don’t go to the Germans! And this sort of things. I remember that. But later, when the Jews were with us, all seemed to change again. As if we felt sorry for them. I heard a lot about that. I heard a lot about these things.